The History of the Hall

Mawbray Village Hall also known as Culterham Hall, opened in 1951 and is the centre of activity in Mawbray today.

The hall was extended in 1964, adding a new supper room, in 2010 the existing kitchen was incorporated into the supper room. The new large kitchen is well equipped and can be used for large social events.

An amateur dramatic group called Mawbray Entertainers perform a pantomime every year during the half-term break in February, and various other musical performances during the year.

The hall also accommodates many other social events throughout the year.

The halls major events are our Spring and Christmas Plant and Craft Fairs with our widely known tea room. People come from far and wide just to sample the home-made delicacies, especially Mary’s meat and potato pie. 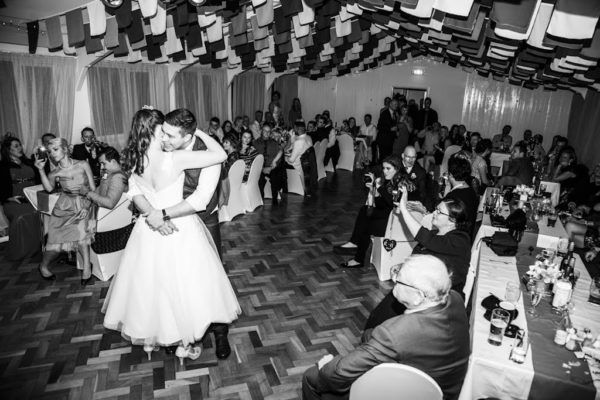 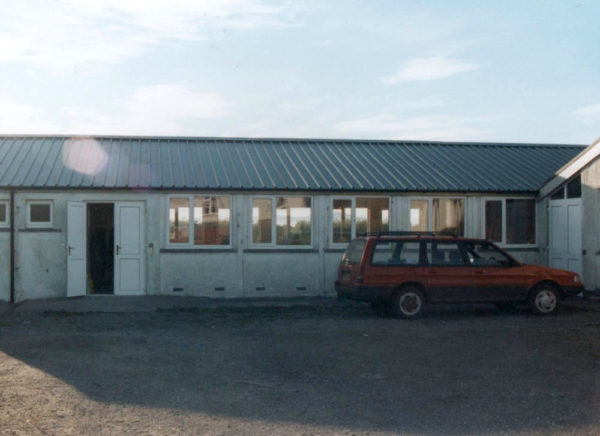 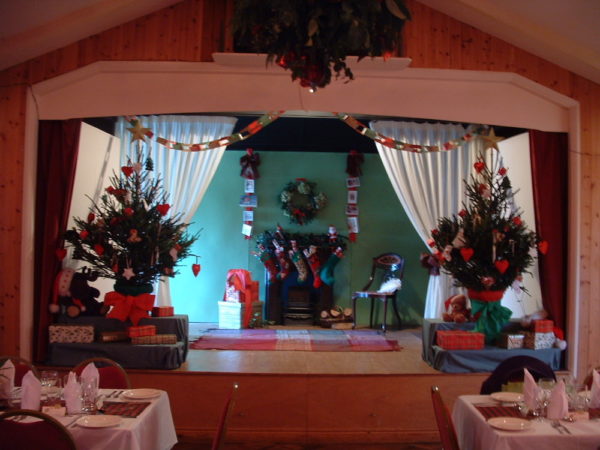 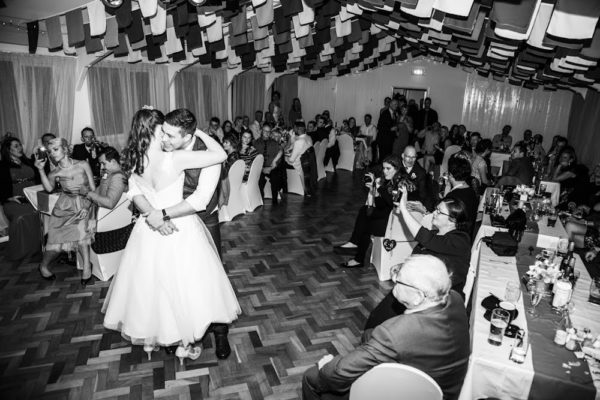 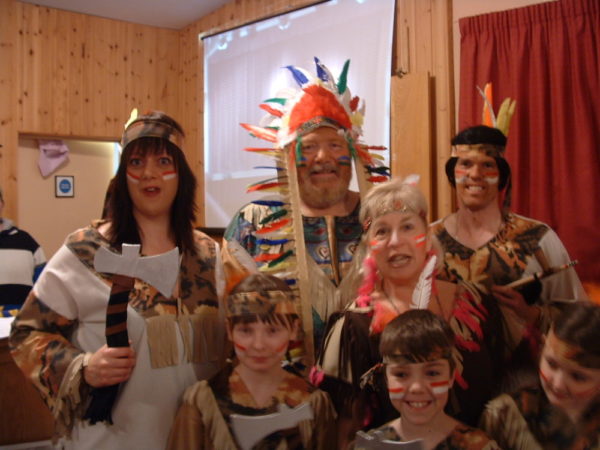 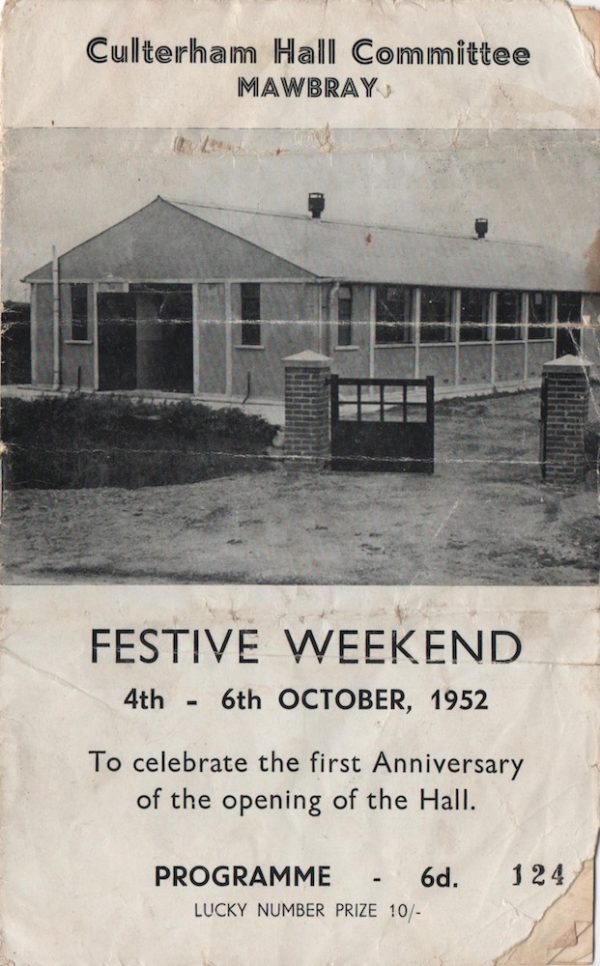 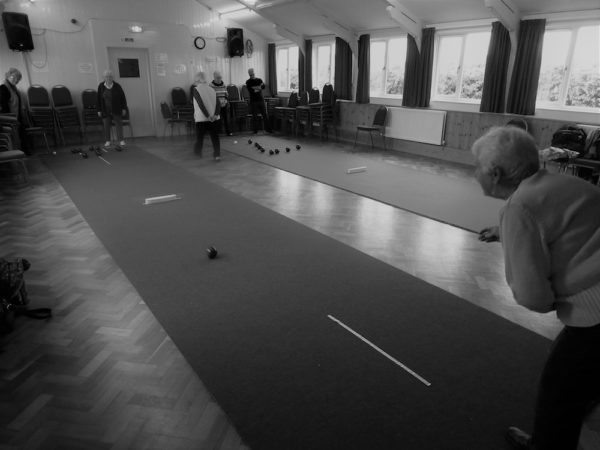